Harry’s Hut is a bark hut built in the Wonnangatta Valley in Victoria and is famous for an unsolved murder. This site explores what happened.

The owner of Harry’s Hut website got an email from Vicnet stating that the free hosting of websites was going to cease. It was decided to move Harry’s Hut to hosting with Rinet IT.

I was hoping to move the entire site over to the new hosting and domain name but Light n Easy just refused to stop referring to the old site at Vicnet.

WordPress to the Rescue

After some frustration I talked the client into using WordPress. It was easy to convert the old site to the new, as the old one was still online. After a few minutes of copying and pasting the pages were regenerated.

Next came the gallery. With WordPress it’s just a matter of dropping the images onto the upload page and it’s done! The only manual part was redoing the captions; once again copying and pasting from the old to the new site.

To set the site up I simple used the excellent Twenty Thirteen template that came with the new install of WordPress.

Very few changes were made to the template. The header background was changed and the text comes from the site’s name and tagline, both set in the back end.

The site is now fully responsive and it’s easy to use both on desktop computers right down to mobile phones. And with the database removed from the public_html folder the site is more secure.

Although after reading much further on it states “Services to Historical Societies and Victorian Libraries will continue. There is no need for these organisations to change anything”. So maybe Harry’s Hut would have been OK. It seems to be closed to new Historical Societies though.

The new site can be reached by going to www.harryshut.net.

A friend of mine has documented a bush character named Harry Smith. Rather than spend a large sum of money publishing a book that not enough people will buy,  the internet provides an inexpensive and effective alternative way to publish your works.

The hosting is provided by Vicnet who cater to the needs of community and historical groups in Victoria. PHP is provided but not MySQL.

A CMS, Light n Easy, is pre installed and this version uses SQL Lite. The database resides in the web folder and there is a security risk here. For sites like Harry’s Hut this is not an issue but for others it might be. This version of Light n Easy allows for users and for new user registration. Other versions are available which don’t need any database. Another version uses the more powerful MySQL database system but your host must have it installed.

This was my second build using Light n Easy CMS. This time I adapted a template called Paddy Harvest from AllFreeDownload.  I converted it from scratch to use Light n Easy, although it turns out there is a ready to run version available. Despite this, it was a good exercise and a very straightforward process.

For this site I used the Gallery feature, and it’s very easy to set up and use. It’s not as fancy as those that come with Joomla or WordPress, but a definite lack of fuss to set it up! One major hassle I had with it was making changes to the image captions. There is just no provision for it! I ended up installing phpLiteAdmin to edit the captions directly in the database.

The site was located at http://home.vicnet.net.au/~harryshut/. This domain is no longer active. 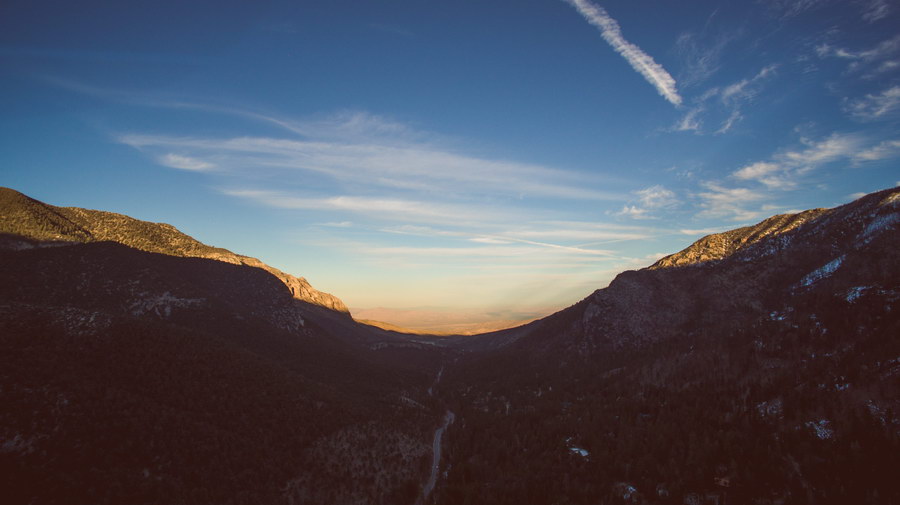